Reta Mays, a former VA Medical employee, has now pleaded guilty to the murders of seven patients at the Louis A. Johnson VA Medical Center in Clarksburg, West Virginia.

Mays, at her plea hearing, noted that she would inject these Veterans with unprescribed insulin while working her overnight shift from 2017 to 2018. Mays is currently facing one life sentence for every murder she committed. Mays was additionally charged with a count of assault with intent to commit murder, in regards to an eighth individual. 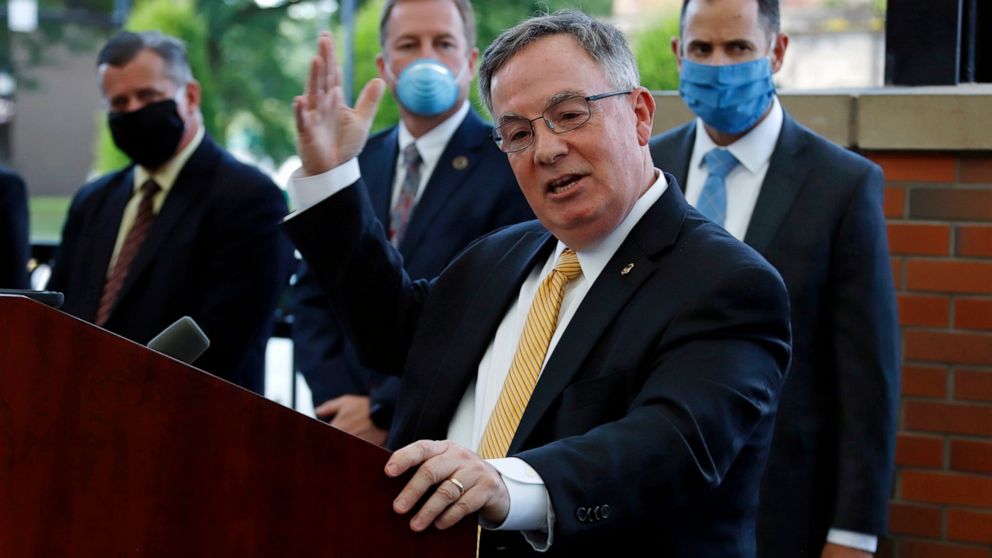 United States Attorney Bill Powell (pictured above) told reporters on July 14th that Reta Mays’ motive is still very unclear, and he went on to note that authorities did not obtain a ‘satisfactory’ response from Mays’ when questioned.

Powell went on to describe the criminal investigation itself, which originally involved 11 fatalities, as a ‘top priority’, requiring the need for the exhumation of multiple victims. United States Sen., Joe Manchin, who previously expressed numerous concerns to A.G. William Barr about the pace of this investigation, said via a statement, that “justice is finally being served” – going on to add that he hoped this announcement gave “semblance” to the families of the victims.

On Tuesday, court records were finally unsealed, and while they named Mays publicly for the first time, they also shed light on all of the families who have begun civil lawsuits against the VA, which alleges a widespread system of failures at the hospital.

One of Mays’ victims, 81-year-old George Nelson Shaw, Sr., filed a case against the VA, which states that the retired Air Force member was given four shots of insulin without any doctor’s note or order in March of 2018.

The suit goes on to allege that the hospital failed to properly secure and store insulin and prevent any unauthorized access by outside individuals, those of which did not have the proper qualifications to administer medications. 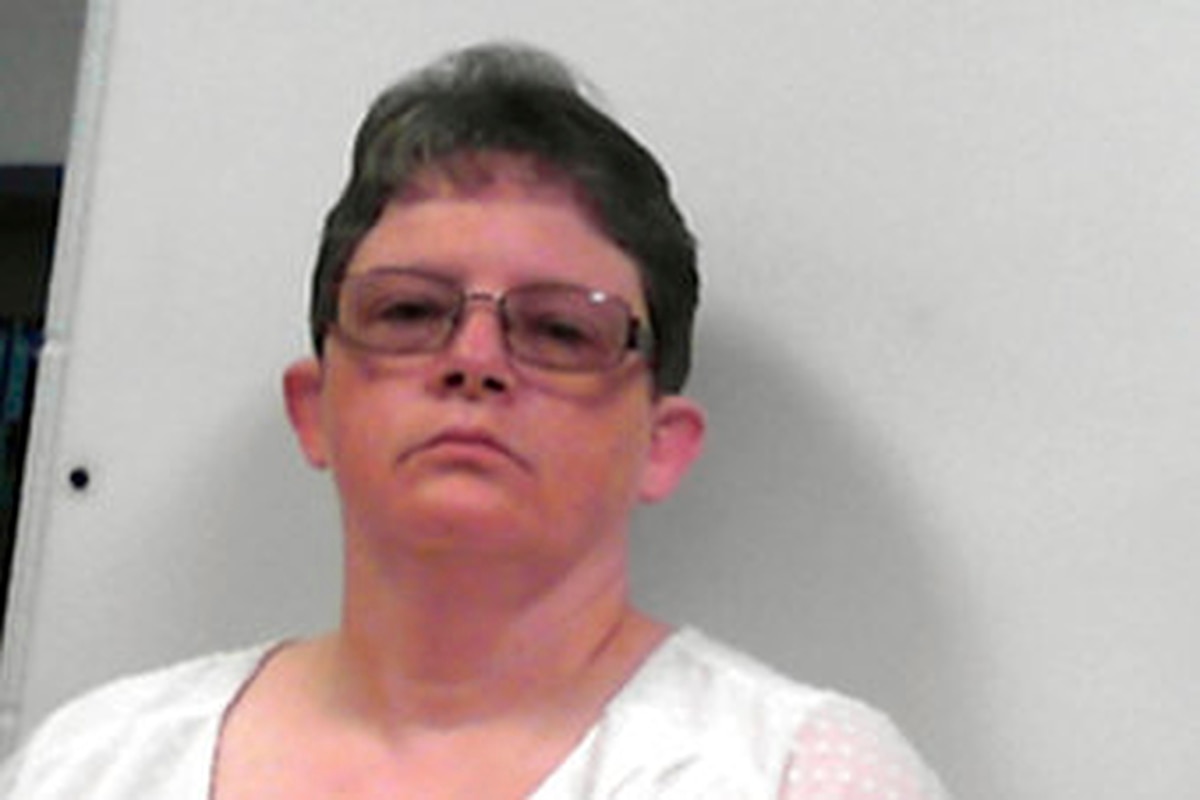 Reta Mays, a former nursing assistant at the Louis A. Johnson VA Medical Center in Clarksburg, West Virginia. Mays pled guilty to the murder of seven, and attempted murder of an eighth. (AP Photo via West Virginia Regional Jail and Correctional Facility Authority.)

Marcari, Russotto, Spencer & Balaban is prepared to help veterans with benefits issues and to also pursue substantial relief for victims of various debilitating diseases or injuries, all of which are directly related to and in conjunction with prior military service.

We take pride in being able to assist veterans all across the United States of America, and are accredited to do so! There’s no fee to speak to us, and we’re here to help! Sign up below.