The United States Postal Service (USPS) has publicly announced that they will be halting any prescheduled service reductions and any of the other cost-cutting initiatives that were planned in direct response to the outpouring of support and frustration from the public.

Postmaster General Louis DeJoy released a statement on Tuesday, in which he said the following:

This major reversal comes only a few days before DeJoy is slated to testify in front of Congress on these changes, some of which drew an incredible about of concern from Democrats who believe they’re circled around election-based tampering.

Many residents across the United States are preparing to use mail-in voting to cast their ballot in this fall’s presidential election, because of the ongoing crisis that is COVID-19. Many of the recent disruptions in any service-based atmosphere are spurring rumors that officials are purposely hurting the USPS model to obtain various electoral advantages over their peers.

How is This Impacting Our Nations Heroes?

These recent changes have also drawn an intense amount of criticism from our nation’s Veteran community as the widespread outages and problems have caused many Veterans to not receive the medications that they depend on through the mail.

Unfortunately for most, mail-order prescriptions have become the only option and large groups of Veterans around the country have begun to rely upon them since the pandemic took hold of our country.

This past Monday, a group of officials from the Disabled American Veterans said that VA leaders had already informed them that these USPS changes had delayed medication deliveries by almost 25% within the last calendar year, with more severe delays taking place in rural areas. 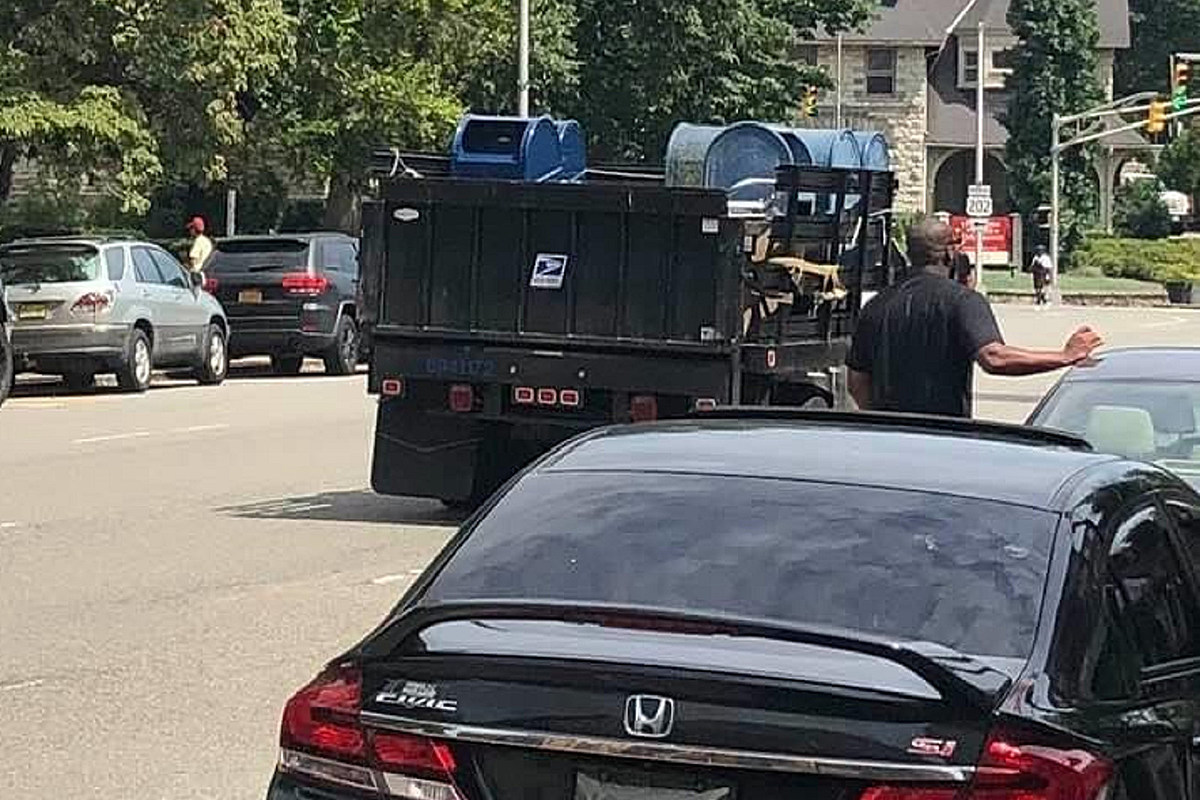 USPS mailboxes being removed in NJ, with Postal Service officials saying that they are just simply being ‘upgraded’.

As of late, President Donald Trump and congressional Democrats have been engaged in heated debate over funding for USPS operations. This past Tuesday, Senate Minority Leader, Chuck Schumer D-N.Y. said the following:

At the time of this blog being published, President Trump has continued to deny any political motivations being behind this USPS controversy.

Accredited to Provide Benefits Assistance Throughout the U.S.

It’s simple – you fought for, and protected our country and in doing so, you were injured. Getting the benefits that you deserve and need should not be this complicated. But, unfortunately, it is – and thousands of veterans across the country have had their disability benefits claims unfairly denied.

Marcari, Russotto, Spencer & Balaban is prepared to help veterans with benefits issues and to also pursue substantial relief for victims of various debilitating diseases or injuries, all of which are directly related to and in conjunction with prior military service.