The Department of Veterans Affairs (VA) has now extended the deadline for Gulf War Veterans who’d like to claim presumptive disability for certain illnesses that are directly related to their military service.

These illnesses, which are often referred to as “Gulf War Syndrome”, are looked at as presumptive by the VA – which means that Veterans who’d like to claim a disability in relation are not required to prove they were caused by their service itself.

According to recent studies, Gulf War Syndrome sadly affects over 200,000 Veterans out of the 650,000 who served in both Desert Shield and Desert Storm – that’s just under 33.3% of the people who served. 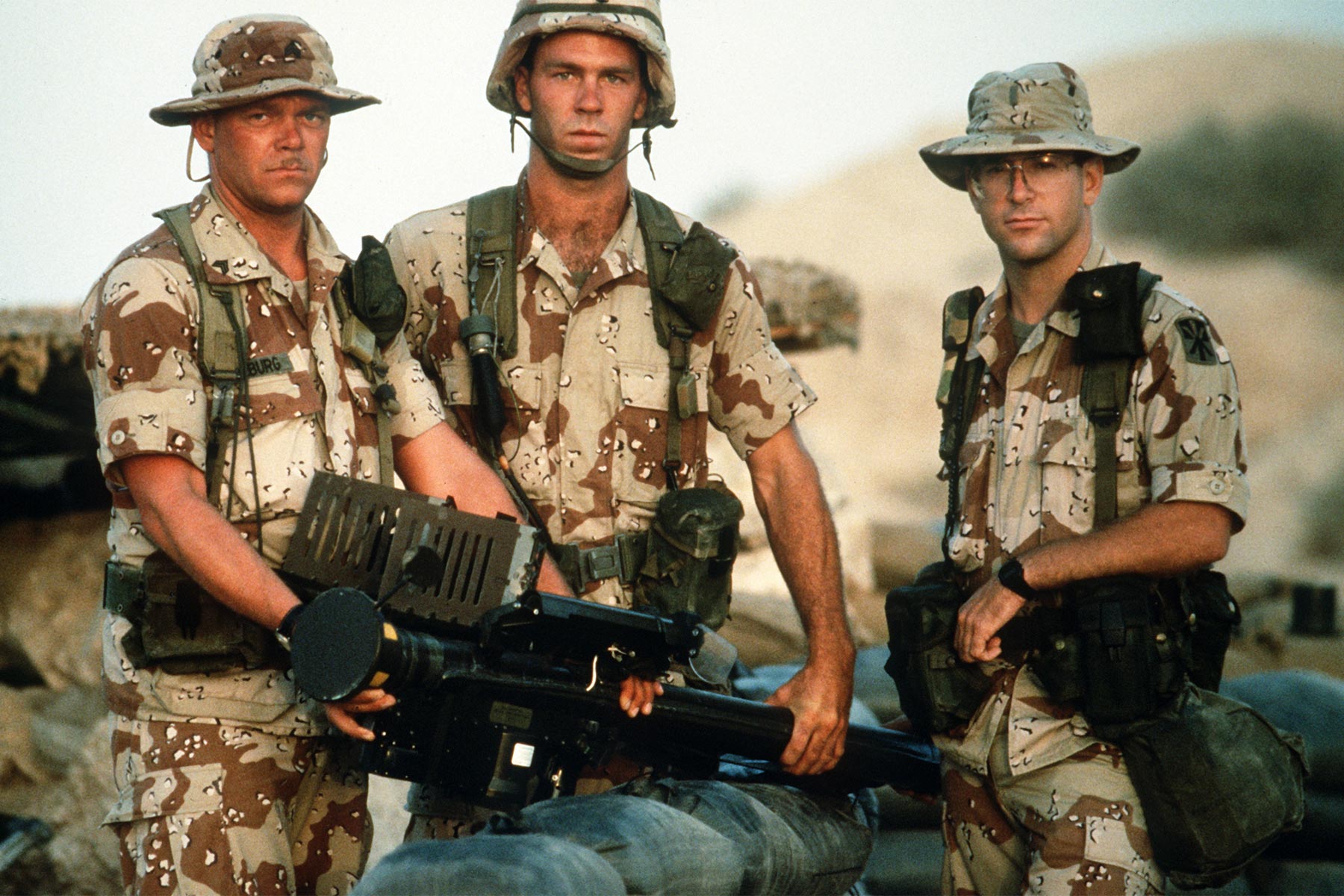 Over 33% of those who served in Desert Shield and Desert Storm have contracted Gulf War Syndrome.

How Do I Qualify? What Do I Do?

For someone to qualify, a covered illness must have caused sickness and/or symptoms for at least six months, and:

Initially, the VA was set to stop awarding benefits to new Gulf War Veterans with related disabilities/disability diagnosis given after December 31st, 2021, however, that deadline has now been extended to December, 2026.

As per the VA, Gulf War Syndrome can become present in many different ways. These are the illnesses that the VA associates with Gulf War service: