Veterans, PTSD and MST: Here’s What We Know!

Veterans, PTSD and MST: Here’s What We Know!

Military sexual trauma, or MST, is a term that’s used by the Department of Veterans Affairs (VA) to refer to any experience(s) of sexual assault or sexual harassment a Veteran may have undergone during their military service. The Department of Veterans Affairs claims that they’re ‘strongly’ committed to working towards making help available to every Veteran who may, unfortunately, be in this position.

MST is inclusive of any type of sexual activity that a Veteran was/is involved in without their consent – some examples of this may include, but may not be limited to the following:

How Common is MST?

Sadly, MST occurs quite frequently within the armed forces – but, what’s even worse is that it’s not always reported.

The Department of Veterans Affairs National Screen Program works to ask every Veteran seeking out or receiving health care if he/she has experienced MST at any point in the past and the data that has come forth from this has been quite alarming. Data shows that 33% of women and 2% of men in the armed forces have experienced MST at some point. While only 2% of men have come forth and said in some fashion that they’ve been plagued by this terrible occurrence, that number is believed to be much larger – with many deciding not to come forward due to the fear of retaliation by their peers.

How Can MST Affect Veterans?

Unfortunately, most people make the incorrect assumption that MST is a diagnosis like cancer or a mental health condition like bipolar disorder, but that’s not the case.

MST is neither of those things – MST is an experience and one that will affect each individual differently. Some of the difficulties one may have after MST include: 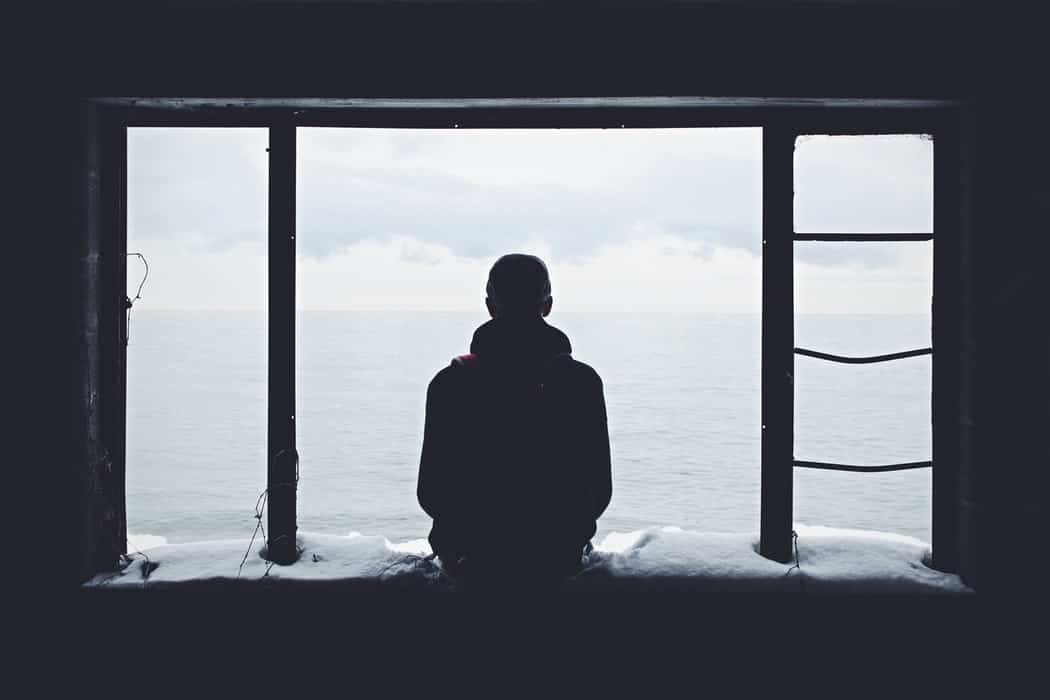 The full scope of the problem of MST is still far from being understood, but it’s more clear than ever that it is a widespread issue, affecting hundreds of thousands, if not millions of veterans across the United States.

Sadly, MST often results in PTSD for the victims involved – however, the existence of MST does not directly result in PTSD surfacing. The Department of Veterans Affairs does not provide benefits to MST victims although they do provide benefits for those diagnosed with PTSD. Some of the symptoms associated with PTSD that can occur after an MST incident are as follows:

MST-related PTSD requires two specific elements. The first of which requires one to have credible evidence that can help establish that a trauma-producing event took place (MST) during their military service. The second element required is a connection between the event itself and the resulting symptoms of trauma within an individual. With that said, the Department of Veterans Affairs does openly understand that many instances of MST are not reported at the time in which it takes place. They allow victims of these circumstances to provide them with “markers” to demonstrate the existence of MST, those may include the following:

After any credible evidence and connection requirements are established, the VA will most likely ask the victim in question to take a Compensation and Pension exam (C&P exam). This will help determine if you meet the criteria for a PTSD diagnosis and whether a link between MST and PTSD is prevalent in your situation.

In 2011, nearly 60% of all claims for PTSD unrelated to MST were accepted, while only 35% of claims for MST-related PTSD were accepted – however, in 2022, those numbers are nearly identical.