A recently published study has found that Veterans who served post-9/11 have a far higher rate of death, especially if they have a history of brain injuries.

The study, which examined over 2.5M military veterans, found that those who served after 9/11 have been dying at a higher rate than Americans overall in the last twenty years.

The excess number of deaths has been pinpointed to those under the age of 45, and most have been due to either suicide or accidents – alternatively, other service members showed an elevated risk of dying early due to causes like homicide and cancer. This was also the case for those who’ve unfortunately suffered a traumatic brain injury – as the study concluded, the more severe of an injury one had suffered, the higher the associated risks. All in all, the researchers found that there were over 4,000 more deaths among Veterans younger than 45 than would be anticipated otherwise.

The issue of suicide among post-9/11 Veterans is nothing new, said Jeffrey Howard, lead researcher at the University of Texas at San Antonio.

Those deaths may remain rare, however, research indicates that service members’ rate of suicide began to rise steadily around 2005 – and those figures have remained quite high, especially when juxtaposed with the general U.S. population.

Howard and his team found that when compared to Americans of the same age, sex, and, racial/ethnic background(s), Veterans had a higher rate of death from homicide, cancer, suicide, and accidents – what’s even more interesting to note, is the latter two (suicide and accidents) were by far making the largest contribution to the grand total.

Howard said that the large influx of deaths from accidents was somewhat of a surprise and something that was not able to be easily explained. “We don’t know what kind of accidents these were,” said Howard. “Were they falls? Were they traffic accidents?”

But, it is plausible to believe that mental health, including depression and substance use/abuse, could be a major underlying factor that drives excess deaths from both suicide and the aforementioned accidents. 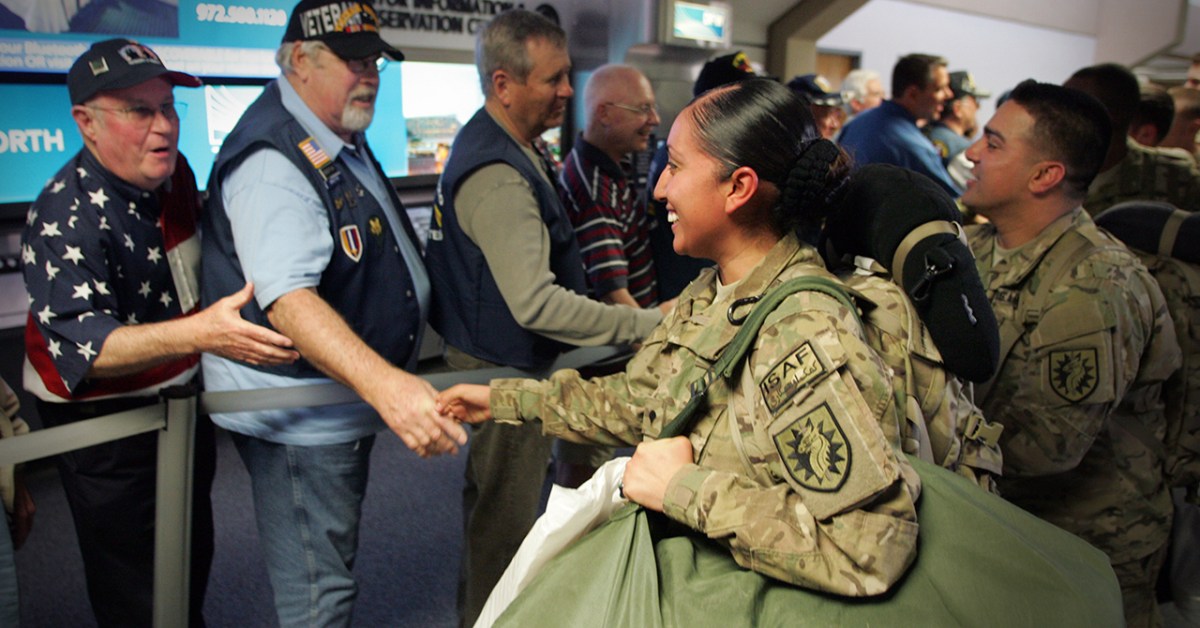 Recent research suggests that this so-called healthy soldier effect may be disappearing among post-9/11 military veterans.

The Side Effects of Serious Brain Trauma

Serious brain trauma has the ability to affect behaviors such as impulse control and the desire to take a risk(s) – both factors in accidents and homicides. It can also work to alter the physiology of the body – something that contributes to chronic inflammation and other states that subsequently feed disease.

Howard noted that past studies have found that Veterans with combat injuries may be at an increased level for situations like high blood pressure, diabetes, or heart disease. While health care for Veterans is a massively important front, the deaths linked to suicide and accidents need to make way for “social interventions,” said Howard.

“As a society, we still have a lot of work to do in terms of job training and helping service members transition back into civilian life,” said Howard.